Here at Softonic we get a lot of comments about Windows Movie Maker. Some people are surprised that there’s no

download button on the program page, and others can’t figure out why there are so many versions and why it’s so complicated to find the one they need. If you’ve ever been confused, read on!

What version of Windows Movie Maker you need depends entirely on your operating system:

You’ve probably got it easiest, XP users! Movie Maker 2.1 was included in service packs 2 and 3, which you’ve probably already installed by now. If you haven’t, download them asap, because as well as Movie Maker, they include other essential security and other functionality fixes.

If you want to know what Movie Maker 2.1 offers, read our review, but remember that you can’t actually download the program – it’s bundled as part of the service packs. If you’re looking for a non-Microsoft alternative, try VideoSpin. 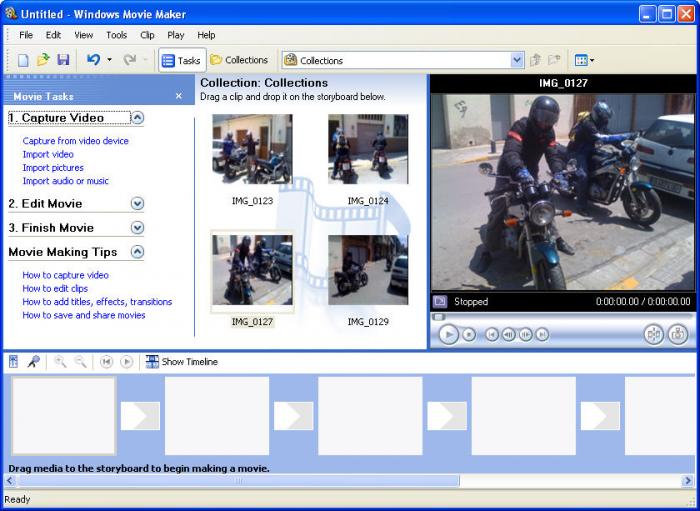 All that sounds too complicated? Try VideoPad, an app that doesn’t look as good, but does an excellent job.

Windows 7 doesn’t come with Windows Live Movie Maker, but it is compatible, so you can download it separately if you need. What we said earlier about it being part of Windows Live Essentials still stands, though, so watch out on that download! Windows Live Movie Maker is a solid, uncomplicated program and, for some users, is exactly what they need. Others, though, might be interested in a little more oomph, and since Windows 7 is a powerful operating system, this might be the moment to get adventurous. Have a look at this blog post and see if any of the programs we’ve described might fit your needs. 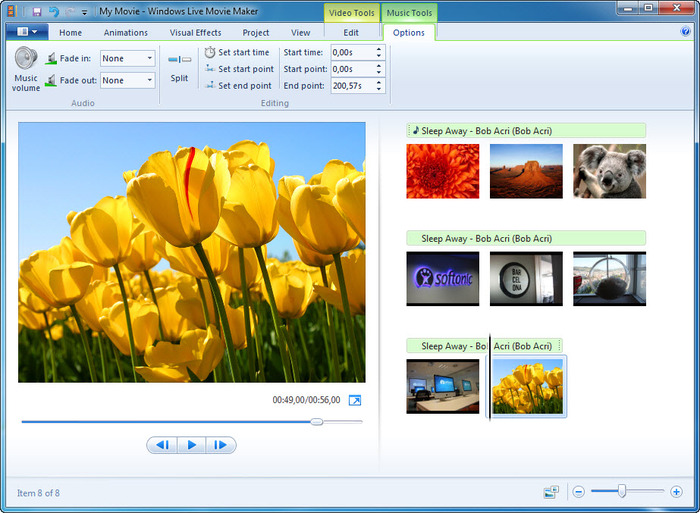 So far, we haven’t seen a Microsoft app for the latest Windows incarnation, Windows 8, but then again, it’s only in the earliest stages of production. Hopefully the Microsoft will come up with something, as Movie Maker is still a very popular app. Although it’s not the most powerful out there, lots of people are very comfortable with it, and it meets all their needs.

Have you tried any video editors on Windows 8 (or elsewhere) that live up to the Movie Maker legacy?