Although Windows Movie Maker is a powerful tool for creating videos, you can make them look even better with these pre-production tips:

Create a Storyboard and Script

Any Hollywood big shot will tell you that having a storyboard and a script available before filming a movie is a necessity. A storyboard in Windows Movie Maker is essentially a visual representation of each scene drawn out so that everyone involved can see what is supposed to be going on. The script is the dialogue that will be taking place on screen. Even if you don’t have two people talking, a script in Windows Movie Maker will still need to represent who is doing what, what sounds they are making, and how they are reacting to their environment. 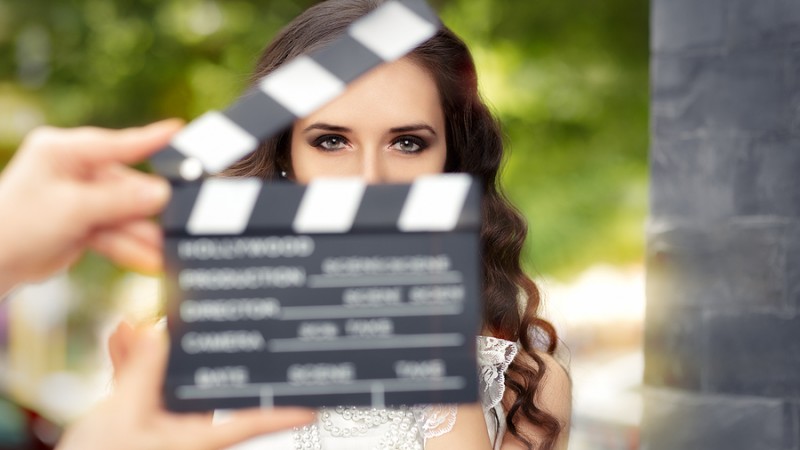 Many areas require a special permit to be obtained prior to filming, even in public areas when using Windows Movie Maker as your editor of choice. While you can typically film in public areas for personal reasons, if you plan to film a movie to be released commercially, edited using Windows Movie Maker, you’re likely going to need to obtain permission and a permit from your local governing authority. If you fail to obtain a permit and you make money off of filming in public places, your local or state government may hit you with large fines and fees. To find out whether you need a permit or not, contact your local Chamber of Commerce.

Catering services are often overlooked when it comes to shooting a movie on a small budget, but they can go a long way in bringing out the best in your crew. This also applies to any actors or crew that you bring in when editing in Windows Movie Maker.

When everyone is fed, especially on days and nights where shooting runs long, actors and staff tend to perform better. Without catering services, you may find tired, irritable, and even forgetful actors and crew. This just means that everything will have to be shot multiple times, only adding to the irritability of everyone. You don’t have to go overboard, but at least have snacks and drinks on-hand.

Have a Backup Power Plan

Even if you have power at the shoot, have a backup plan in mind. All kinds of things can happen, including someone down the street knocking out a power pole. Losing power during a shoot can mean serious time wasted, and it can also lead to serious time wasted when trying to import and edit your video clips in Windows Movie Maker. As a result, consider having a generator around that can at least power your cameras, lighting, and audio equipment in the event of a disaster. Even a small generator should be enough to help in the event of unforeseen circumstances and emergencies, preserving your film and your actors’ takes.

Don’t miss the following video to see how to make a holiday movie with Windows Movie Maker: video

If you like Windows Movie Maker for Windows Vista, check out VideoPad Video Editor