When you watch a movie, it can be easy to transitions for granted. After all, who has time to pay attention to transitions between shots when you’re so engulfed in a film? Well, that’s kind of the point. Transitions serve as very powerful background elements that aren’t necessarily meant to be noticed, yet they are essential to keeping the action going. While you may not notice them, it’s very likely that a director or editor took some serious time to decide when, where, and how each transition should be in a movie.

When creating content in Windows Movie Maker, you can use simple transitions to move from one shot to the next. The simplest transition of all is called a “jump cut” and these types of transitions simply jump from one scene to the next. Jump cuts are the most commonly used transition in video and can be used to quickly move a scene along. 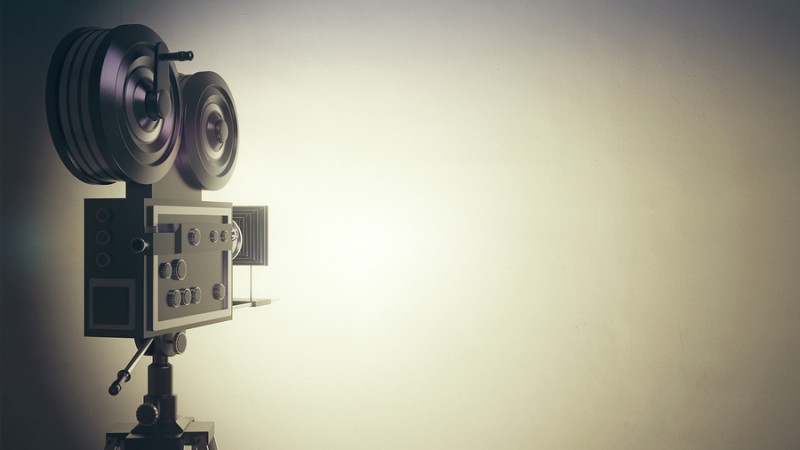 A fading transition is one in which one scene dissolves into another. This type of transition can be used in Windows Movie Maker to add a bit more drama or suspense to a scene change. As one scene dissolves into the next, it gives the viewer the chance to reflect on what just happened while anticipating what is to come. In some cases, a fade transition may be used to fade to black before the next scene begins. This, once again, provides the viewer with a chance to reflect on what has happened before moving into the next scene. 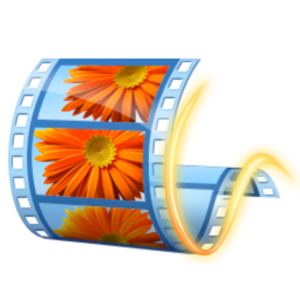 Finally, keep in mind that transitions in Windows Movie Maker are used to keep the pace moving. Even if your movie is slower in pace, you’ll want to have frequent transitions. Today’s video viewer has been conditioned by television and movies to expect a transition between various shots about every three seconds or so. If you simply have one static shot that never changes, the viewer might become bored. As a result, try to change up shots in Windows Movie Maker using transitions fairly often. You don’t have to make changes every few seconds, but you should at least try to insert transitions a few times per minute.

All the Best Free Software for your PC